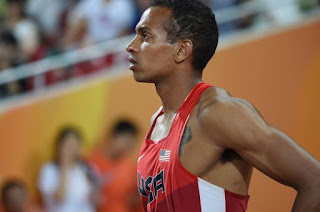 A few hours after Track & Field News released its 2016 world and US rankings on Friday, Newport HS and University of Washington graduate Jeremy Taiwo (above/photo by Paul Merca) announced on his Instagram account that the decathlete was being dropped by Seattle based Brooks, and that he would no longer compete for the Brooks Beasts in the 2017 season.

Taiwo’s performance in 2016, which included a fourth place finish at the Götzis Hypo Meeting, a personal best of 8425 points in finishing second at the US Olympic Trials, an 11th place finish in the Rio Olympics, and an overall second place finish in the IAAF’s season long Combined Events  Challenge, earned him a #8 world ranking by the magazine.

Taiwo was the only Brooks Beast member to earn a world ranking, and was in fact the only American male athlete sponsored by Brooks to make the Olympic team, even though the Seattle-based athletic shoe company does not make specialty field event shoes, and its list of sponsored athletes in track & field revolves around distance runners.

💛 I have so much to be thankful for this year, and I would not have been able to experience my first Olympic Games without the sacrifices and helping hands of the many wonderful people in my life. Your belief was power. I so am grateful for absolutely everything. 💜 Thank you to my community, thank you to my family and friends, and to Seattle. 💙 After being told that my sponsorship  with @brooksrunning will not continue after this year.. I responded with .... 💚 "I have been told 'No' so much, I have failed so many times, and I have continually been told that I have no value to market... yet that's WHY I succeed, and I will continue to succeed...so thank you." 🖤 ...so ...just as equally important... a special "thank you" is for the haters, naysayers, and non believers. I love being told what I can't do. I soak that up and drink that in. Thank you so much for all the discord and doubt:) I ❤️ YOU ALL 😘😘😘❌⭕️❌⭕️ #Olympian #Decathlon #Decathlete #TeamTaiwo #ThankYou #Seattle #Rio2016 #Olympics #IWasThere #WhereWereYou? #BrooksRunning #ByeFelicia  #ILoveHaters #YouWasntWithMeShootinInTheGym #RickRolled #AmorFati
A photo posted by Jeremy Taiwo (@jeremytaiwo) on Dec 30, 2016 at 2:15pm PST

A source close to the Taiwo camp revealed that the company offered him a contract for the 2017 season that was well under the current market value of a world-class decathlete.

An attempt by paulmerca.blogspot.com to reach Brooks’ media relations team for comment was unsuccessful at the time of this post.

Taiwo, who contemplated quitting the sport because of financial hardships, raised over $50000 through a GoFundMe campaign, and received a $10000 grant from GoFundMe as the Olympian raising the most funds to support their training for last summer’s Rio Olympics.
Email Post
Labels: Brooks Beasts Jeremy Taiwo Track and Field News 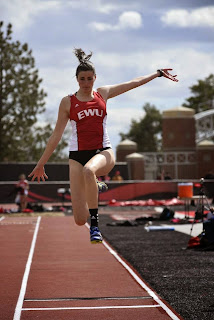 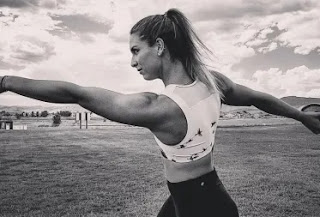 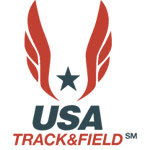