Top ten marks at Pac-12s by five Huskies propel both squads up in latest USTFCCCA rankings...

NEW ORLEANS-- Thanks in part to top ten marks at the Pac-12 championships in Eugene by Haley Herberg (Paul Merca photo) , Allie Schadler and Carley Thomas on the women's side, and Bryan Fay and Kieran Lumb on the men's side, both Washington track and field teams moved up in the latest USTFCCCA National Track & Field rating index released Monday. The Washington women are currently ranked number 13 in the country, up two spots from last week, while the men advance five positions to number 14 in the country. Herberg, who finished fourth in the 10000 meters at the Pac-12s, has the fifth fastest time at that distance in the country with her time of 32:34.67. Likewise, Schadler's mark of 32:56.80 that gave her a fifth place finish at Pac-12s behind Herberg, is the eighth fastest time in Division I this season. Pac-12 800 champ Thomas has the tenth fastest time in Division I with her 2:02.93 set in her victory in Eugene. Brian Fay's winning time of 8:32.47 at Pac-12s in th
Post a Comment
Read more 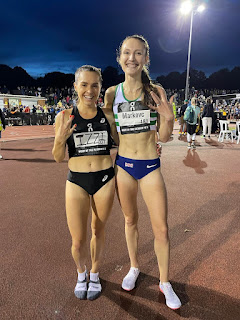 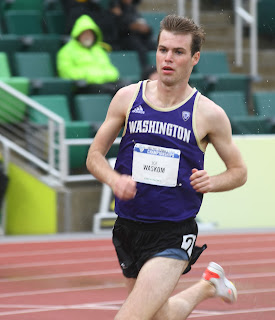 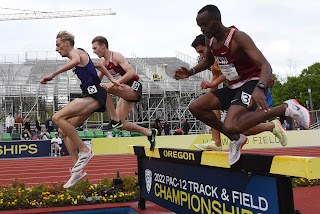 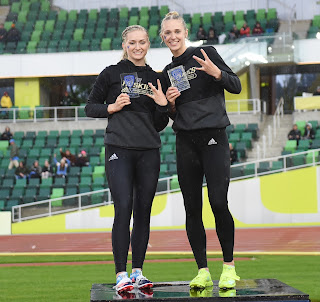 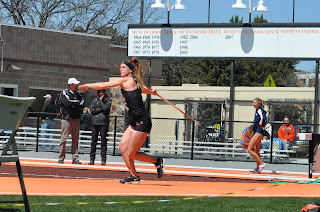 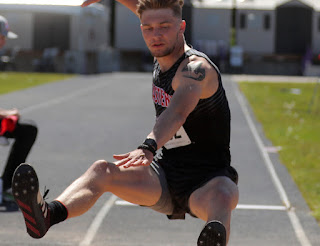 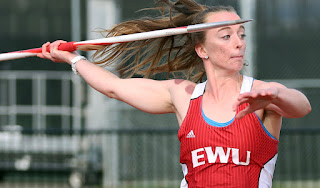 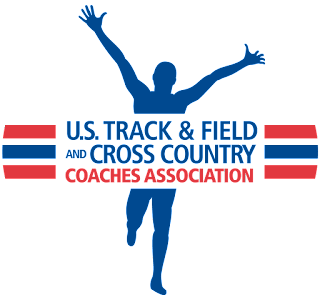 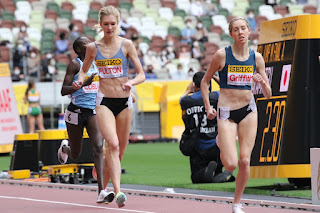 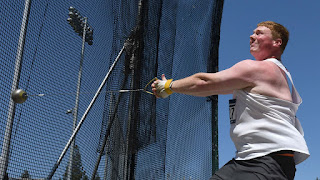